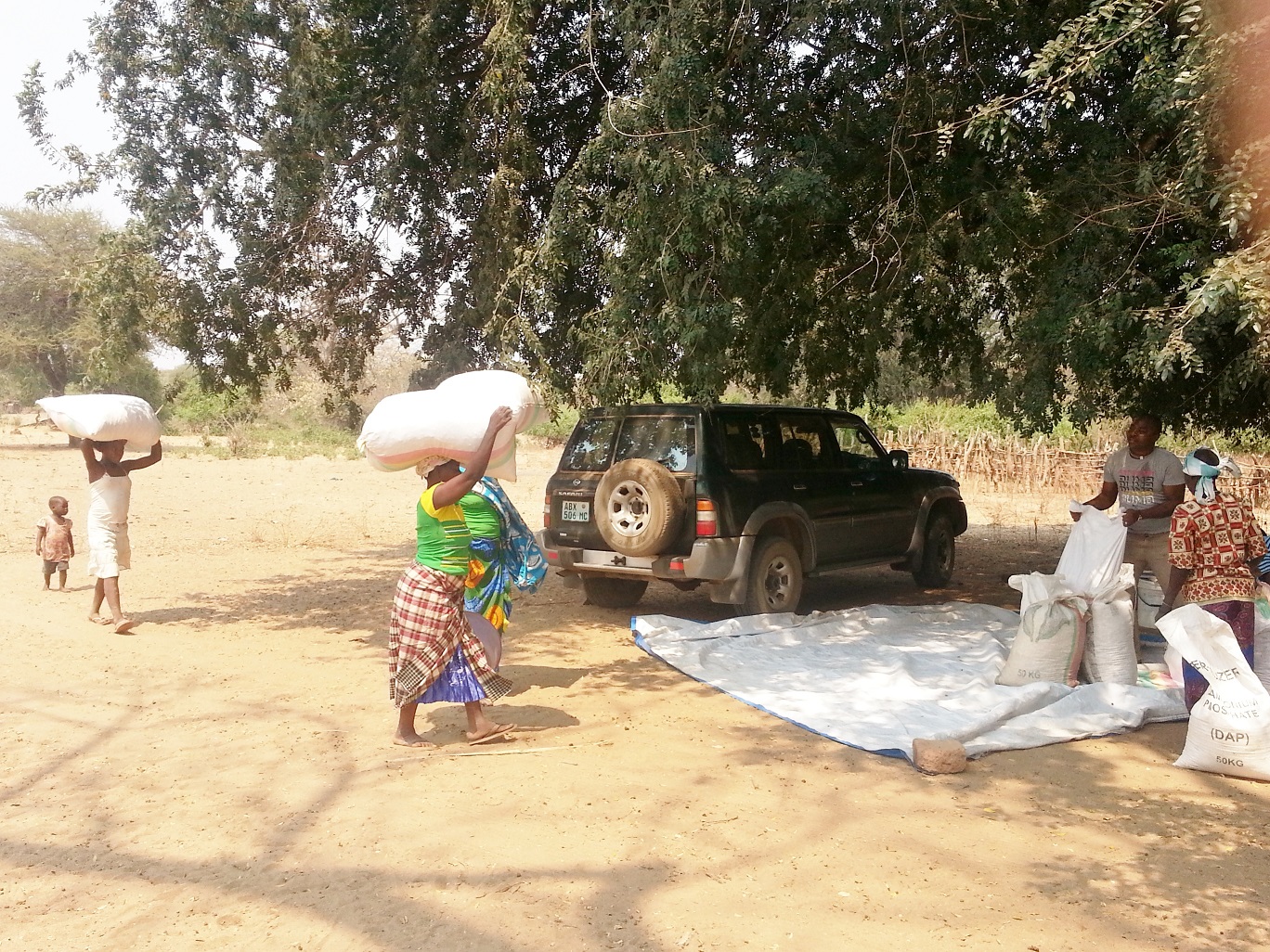 They are one of the most visually-enthralling trees on the planet. The ancient Baobab – endemic mostly to semi-arid regions of tropical Africa including Mozambique – can live for over 1000 years. Sometimes called the ‘tree of life’, indigenous communities have relied on Baobabs for shelter, food, medicine, clothing and raw materials for generations.

A neglected and under-utilised species

Up until now, there has been no formal trade in Baobab products in Mozambique, aside from women selling the nutrient-rich fruits roadside or in bulk to informal traders for little return. Last year, Bioversity International published a paper that stated, up until more recently, African Baobabs were somewhat of a “neglected and under-utilised species”, with traditional knowledge about the trees’ life-saving properties often lost due to a range of economic, social and cultural reasons.

This is about to change, at least in the Manica Province in Mozambique’s central west, which has been besieged by drought and food security issues. Hundreds of women from four villages – among the regions poorest – are forming a co-operative to harvest Baobab fruits from locally-existing populations. The move is part of a new social enterprise called Baobab Products Mozambique (BPM). BPM is the first company to be given approval to commercially trade the nutrient-rich natural product. From the pulp and seeds it buys from women harvesters, the enterprise will process and sell Baobab powder, as well as other finished products including Maheu, used in drinks and health food products, both nationally and internationally. 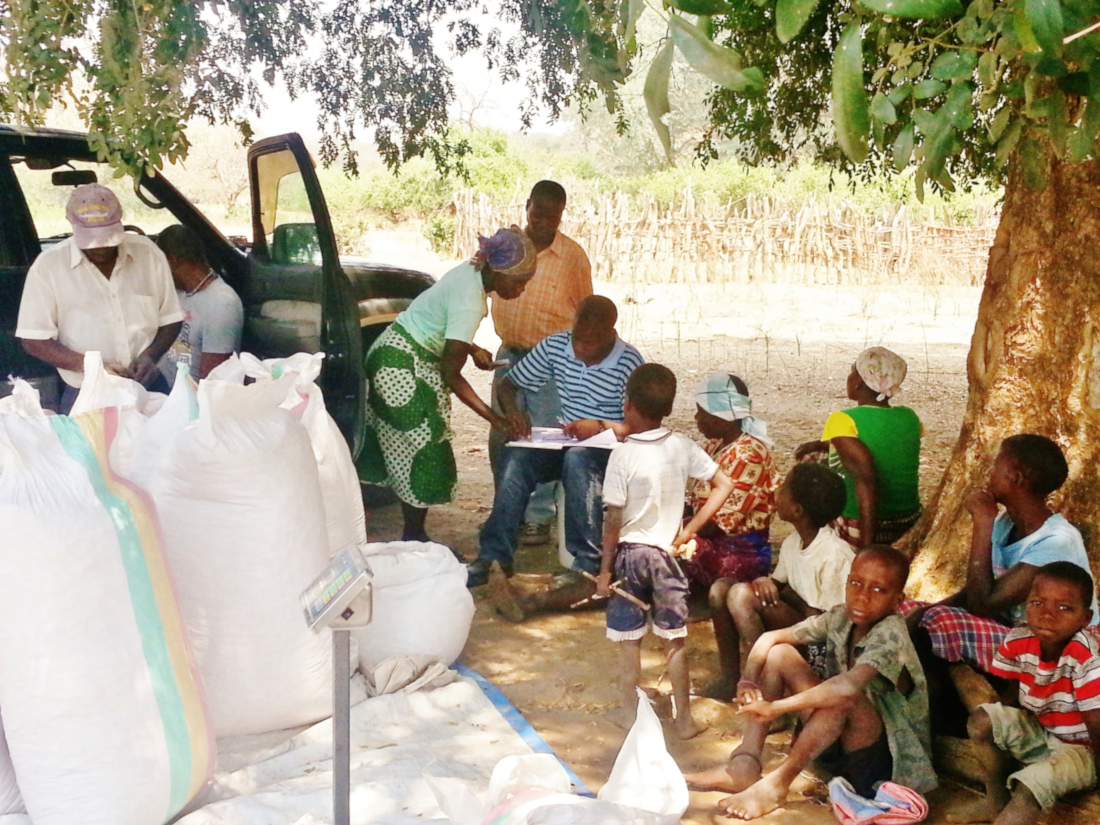 As well as being paid for their harvest, the women will eventually share a 20 per cent stake in the enterprise. BPM’s Andrew Kingman says while the enterprise is in its infancy, the overall outlook for growth is promising. “We are creating opportunities for women harvesters not only to supply but to share in ownership and development of the business, through the processing and sale of a range of Baobab products.”

At the SEED Africa Symposium in Nairobi, Kenya Baobab Products Mozambique has been honoured with a 2014 SEED Africa Award for their innovative use of natural resources to alleviate poverty and create alternative livelihoods in rural Mozambique. The enterprise is following a vigorous journey to ultimately improve the social and economic circumstances of rural women and their families in the Manica Province and the Baobab trade is expected to bring an alternative seasonal income to these villages and allow communities to better adjust to climate change and food security issues. It seems the natural properties of the Baobab are once again being put to good use, rendering it a not so much neglected and well-utilised species, at least in Mozambique.

Want to know more about Baobab?

Mirko Zuerker has supported SEED since 2009 and has developed and enhanced its global incubator and accelerator programme positioning its awards and support scheme as the leading schemes in the field of eco-inclusive enterprise development. He helped to connect SEED with donors, investors, foundations and intermediaries making SEED a key player in the space. As lead of its Deal Ready Programme he created matches between Financers and multiple Enterprises and with the creation of the SEED BDS+ Programme he built a training mechanism to enhance the quality of business development service providers across Africa. At SEED Mirko coined the term toolification as he developed several business incubation and acceleration toolkits focusing on topics such as eco-inclusive innovation, business modelling, organisational development, market research and lean-start-up.

Before joining SEED, Mirko worked as freelance journalist for multiple media outlets and conducted policy analysis in his work at the Press and Information Office of the Federal Government of Germany and at the Friedrich-Ebert-Foundation in China. He studied political science, economics and Chinese studies in Munich, Shanghai and Madrid and completed a post-graduate programme, focusing on adult education and business ethics at the Munich School of Philosophy. 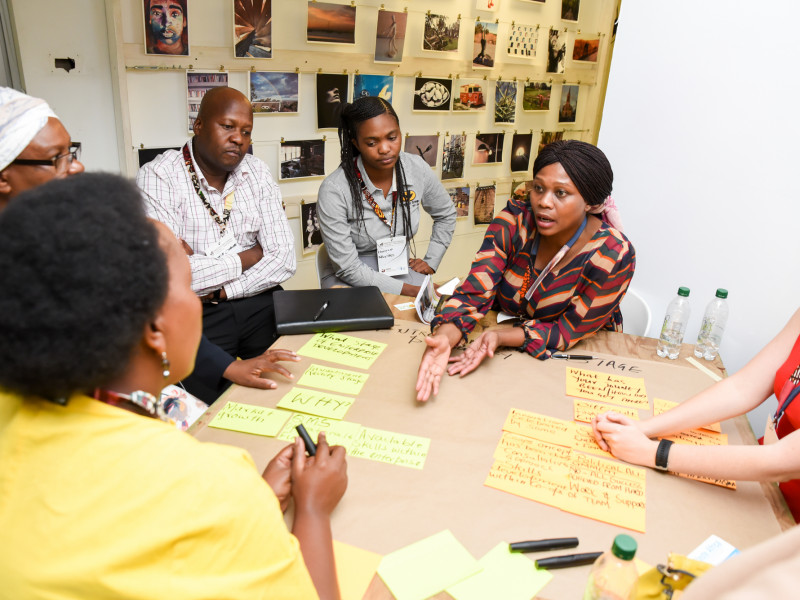 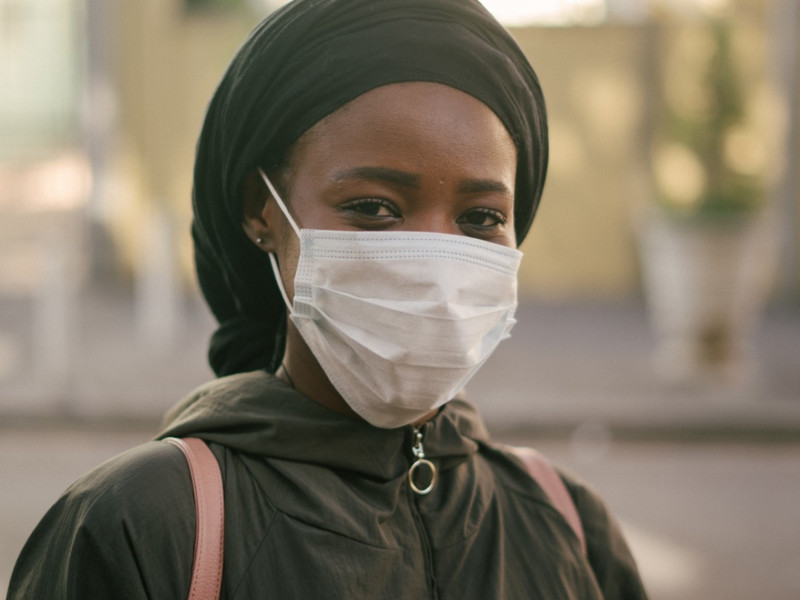 SEED during COVID-19: Our programmes reimagined for the virtual format

How SEED has moved online during the pandemic
Blog 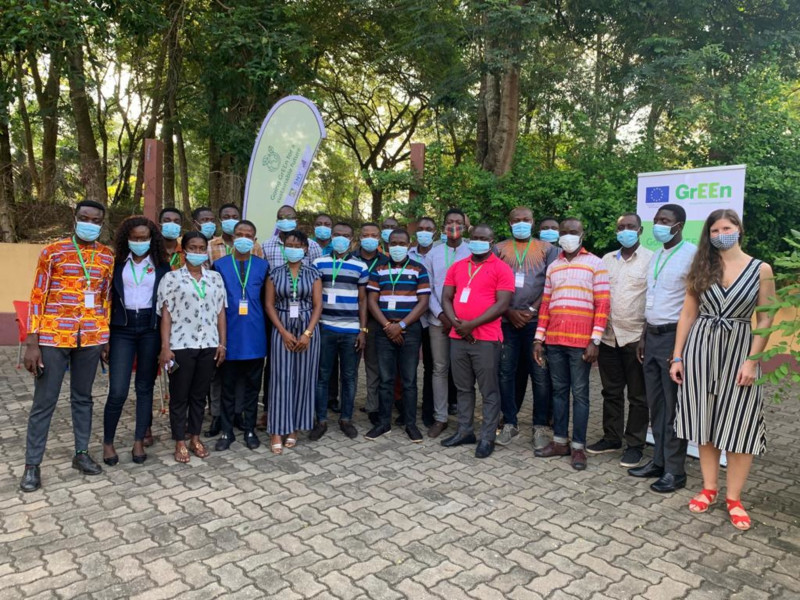 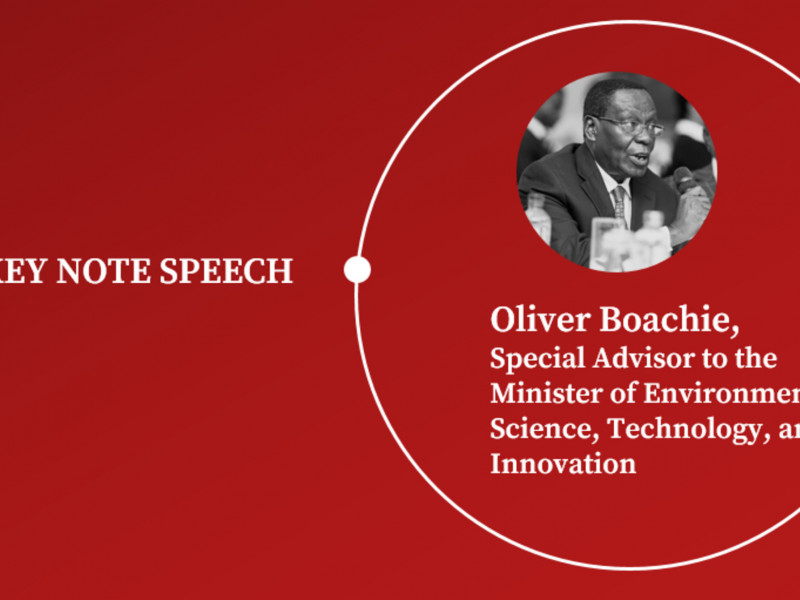 Solutions from SEED’s Scale Up Lab for Policy Prototyping
Blog 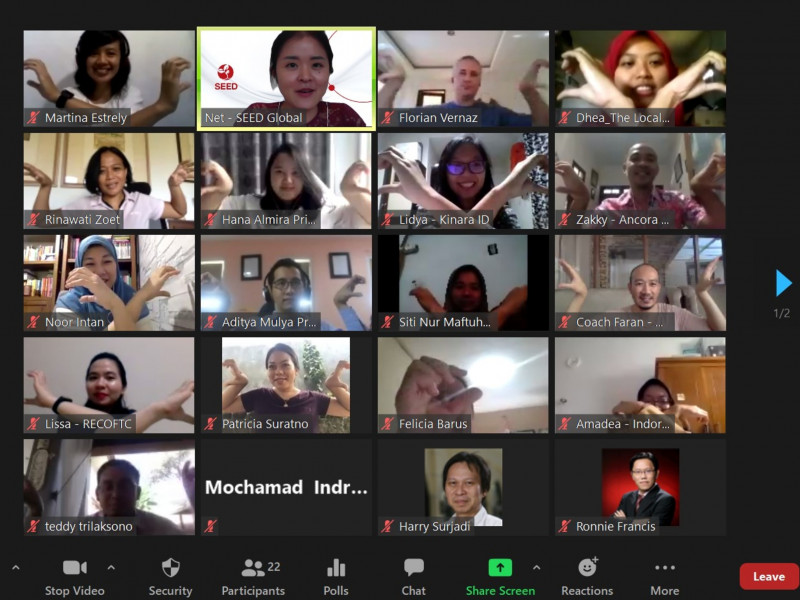 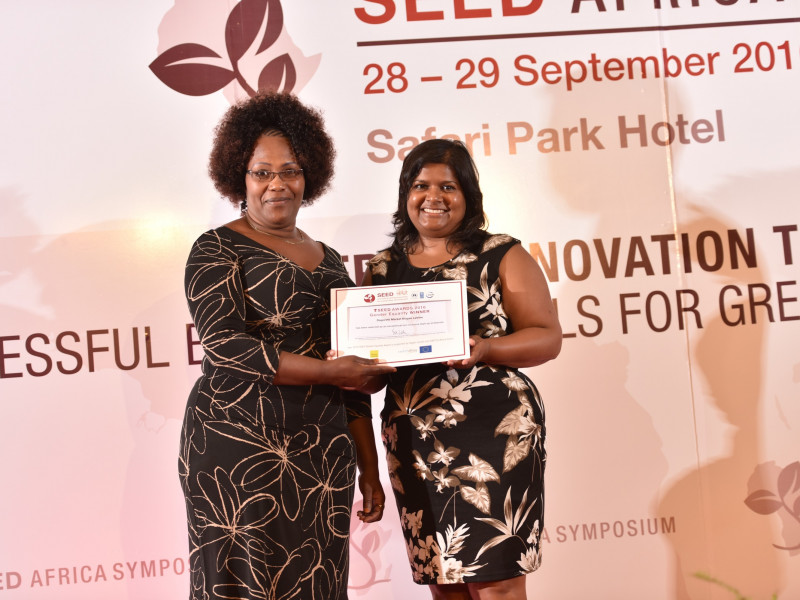 Building a Resilient Business Around Women: The story of Dagoretti