The training in briquette-making provides not only an alternative and efficient source of cooking energy but also a way of improving the livelihoods of women and girls.
This is one of the few women-led businesses involved in medium-scale briquette production with a current production capacity of 1 tonne per week.
They have taken on the challenge to combat the massive rate of deforestation in Uganda where few seem to be concerned.
Masupa Enterprises’ briquette production directly contributes to the reduction of waste and sanitation of the environment whereby 50,000 kg of briquettes removes 250,000 of organic wastes.
Masupa Enterprises’ briquettes save trees and problems like soil erosion and desertification by providing an alternative to burning wood charcoal for heating and cooking.

Masupa Enterprises’ cook stoves and briquettes offer an alternative to traditional fuels for cooking, which are often expensive and have negative environmental and health impacts. The briquettes are made from trash found around cities like Kampala through the process of carbonisation.

The target customers are households and commercial customers, such as hotels, restaurants, bakeries and schools. In addition, women groups are trained on making and marketing the briquettes.

Masupa Enterprises developed the technology and produces and sells cookstoves and briquettes.

The Centre for Research in Energy and Energy Conservation supports with testing the cookstoves and briquettes, training and awareness creation.

2017 SAG-SEED Awards is supported by the SWITCH-Africa Green project, which is implemented by UNEP with the assistance of the European Union.

Use this form to contact the enterprise directly. The submission of this form notifies SEED of your contact request.
Margaret Kyamulabi

Email: This email address is being protected from spambots. You need JavaScript enabled to view it.
Tel: +256 772 402359 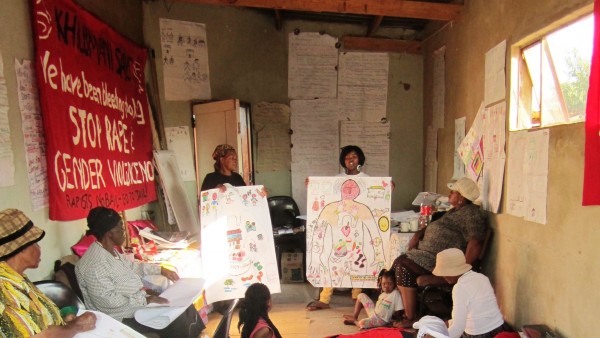 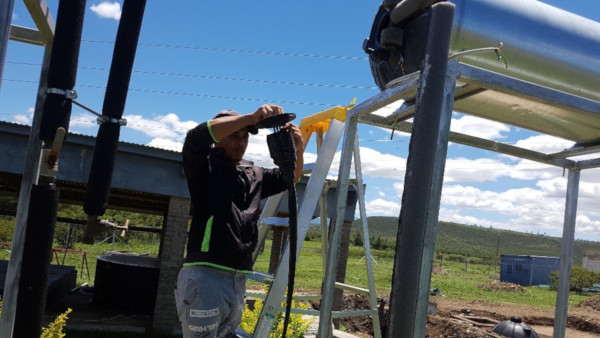 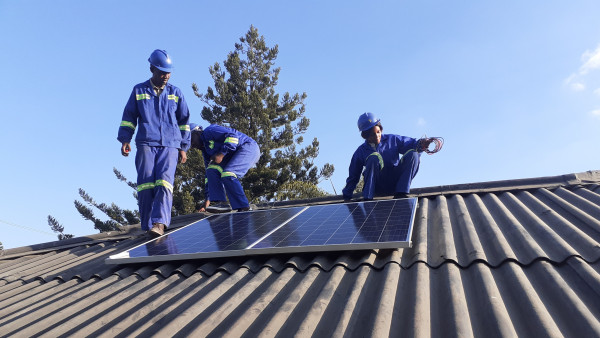 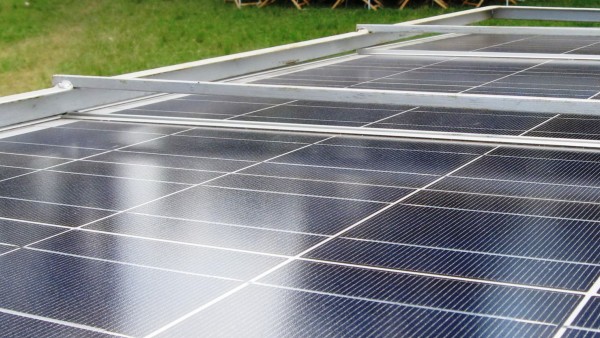 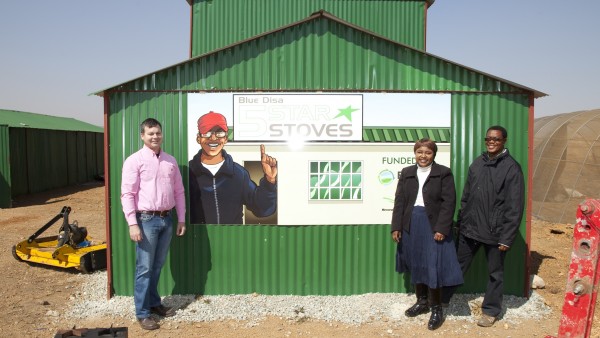 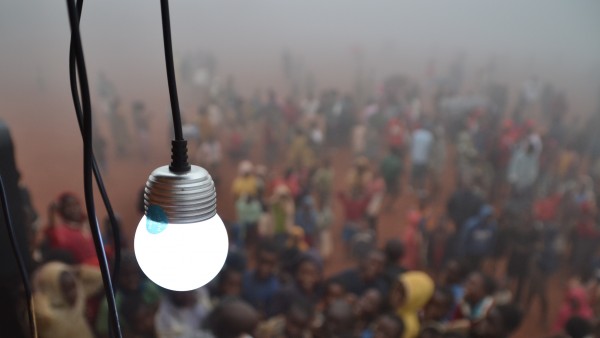