Since 2008, the project has fought digital poverty by reaching 37,000 people who have been given a means to; access computers, build their skills and tap into a world full of opportunities.
Maendeleo Foundation recognises the importance of technology in economic development and is committed to supporting schools and communities obtain the technology skills they need to build a productive computer services industry.
Our approach is, to begin with a mobile computer lab, taking the computers and teachers to the schools, rather than saddling already overburdened schools with new and complex responsibilities.
We are able to bring costs down by running on solar and operating a Mobile Solar Computer Classroom that’s able to serve more schools while using the same equipment.
Our initiative was recently showcased in various media including the BBC News and at the recently concluded eLearning Conference that was held in Uganda.

Mobile Solar Computer Classroom brings all the equipment needed to provide lessons on computer skills to schools and libraries, offering a digital literacy curriculum delivered over the course of two years. The institutions pay a small fee for the training sessions, the majority of the funding comes from awards, partnerships and grants.

The enterprise has two modified all-terrain vehicles equipped with solar panels, laptops, an internet router, a tent, tables and chairs. In using solar energy, it raises awareness of the benefits and availability of solar devices. Every year, the Mobile Solar Computer Classroom equips 5,000 students, 100 teachers and 500 community members with competitive computer skills. While doing this, it also educates its trainees in the benefits of using solar power.

Every year, the classroom equips 5,000 students, 100 teachers and 500 community members with competitive computer skills. It also educates its trainees in the benefits of using solar power and provides affordable lessons so trainees build the skills to enter workforces.

Uganda Rural Literacy & Community Development Association helps the enterprise connect with and support libraries and schools in the West Nile Region that are in need of computer training.

Kikandwa Rural Community Development Organisation supports the enterprise in fundraising and sponsoring schools that cannot afford the services. They also contribute to the curriculum development and designing training delivery.

The 2014 SEED Awards in Ethiopia, Morocco, Mozambique, Namibia, Tanzania and Uganda are largely supported by the European Union, which is made up of 28 Member States who have decided to gradually link together their know-how, resources and destinies.

Use this form to contact the enterprise directly. The submission of this form notifies SEED of your contact request.
Asia Kamukama
P.O Box 828 Mukono
Mukono, Uganda

Email: This email address is being protected from spambots. You need JavaScript enabled to view it.
Tel: +256 791544770
http://www.maendeleofoundation.org/ 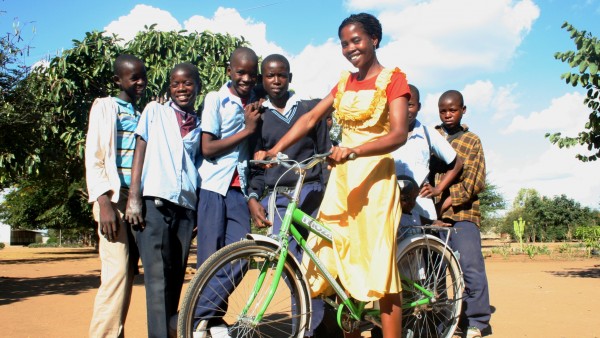 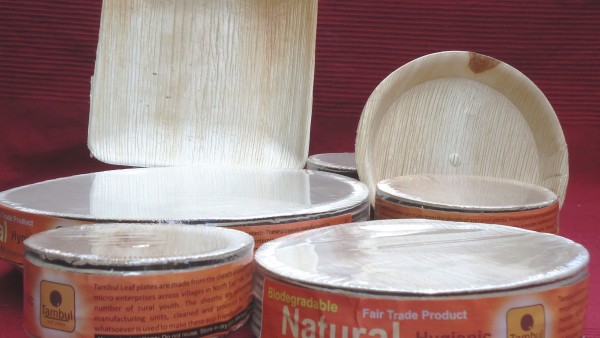 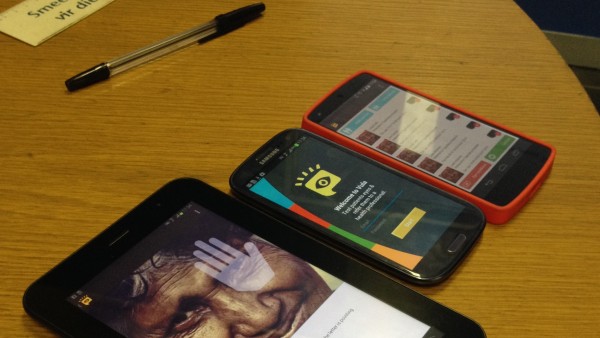 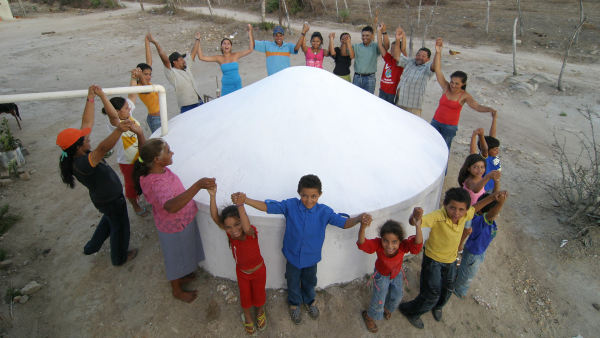 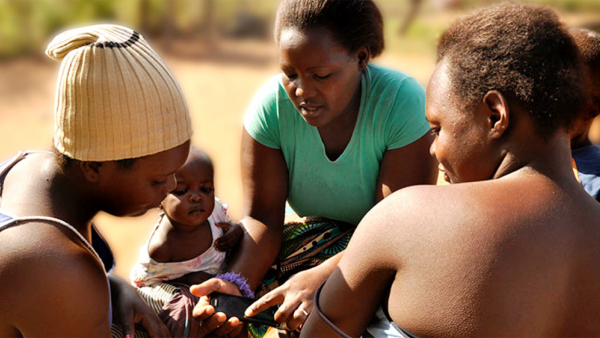 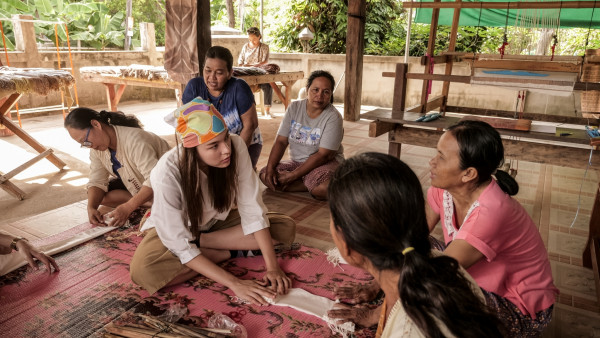