Commercial rice cultivation in the developing world is becoming increasingly questionable as a result of low market prices, the financial and environmental costs of using chemicals and fertilizers and the decrease of rice diversity. The SRI Global Marketing Partnership, which includes farming communities, a research institute, NGOs, and businesses, seeks to address these problems by encouraging the use of SRI (System of Rice Intensification) methods, thereby boosting rural incomes and simultaneously conserving rice biodiversity, improving the environment and significantly reducing the cost of inputs faced by small farmers.

It is estimated that farmers in at least twenty countries are starting to use SRI methods and to generate marketable surpluses. However, there is no coordinated knowledge dissemination about marketing opportunities and requirements. This initiative introduces mechanisms to farmers in the three partner countries (Cambodia, Madagascar and Sri Lanka) to share information and help to develop a stronger presence in local markets, access the export markets of Europe, Japan and North America, and receive Fair Trade certification. Once trade links are established, the network will expand to other developing countries. It is hoped that farmer organisations already working with SRI around the world will join the network and add their experiences to the growing wealth of information on SRI techniques.

By adopting a set of practices for rice cultivation that creates an environment in which the rice plant can maximize its genetic potential, farmers can usually double their yields while saving water and significantly reducing the use of chemicals. Farmers can also expect to command higher prices for organically cultivated rice in sophisticated domestic or international niche markets, thereby boosting rural incomes and simultaneously conserving rice biodiversity, improving the environment and significantly reducing the cost of inputs faced by small farmers.

Since 2005 SRI has gained international recognition:

The partnership conserves rice biodiversity, improves the environment and reduces the costs of inputs faced by small farmers.

Cornell International Institute for Food, Agriculture and Development in the USA supports the enterprise with research.

Centre d' Etudes et de Développement Agricole Cambodgien in Cambodia is an NGO that works to build the capacity and knowledge of rural farmers in ecologically-sound agriculture.

National Federation of Koloharenas is partnered with the enterprise in Madagascar and consists of a network of farming organisations.

Community Camp Programmes support the enterprise in its community-based work.

The enterprise is partnered with an association of farming organisations in Sri Lanka.

Collaborate with A Global Marketing Partnership for SRI Indigenous Rice

Use this form to contact the enterprise directly. The submission of this form notifies SEED of your contact request.
Olivia Vent

Email: This email address is being protected from spambots. You need JavaScript enabled to view it. 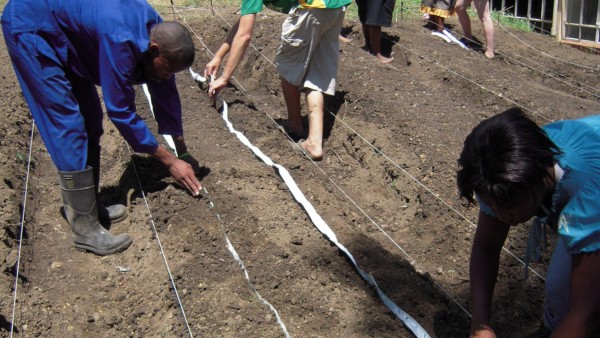 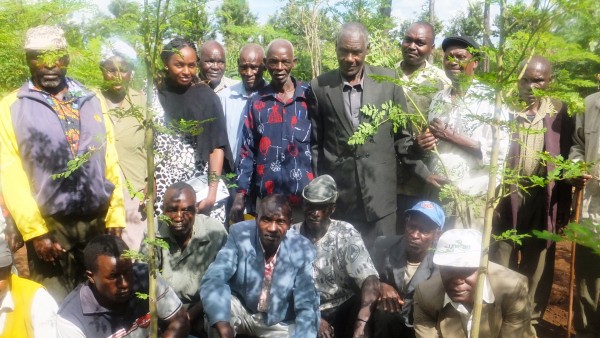 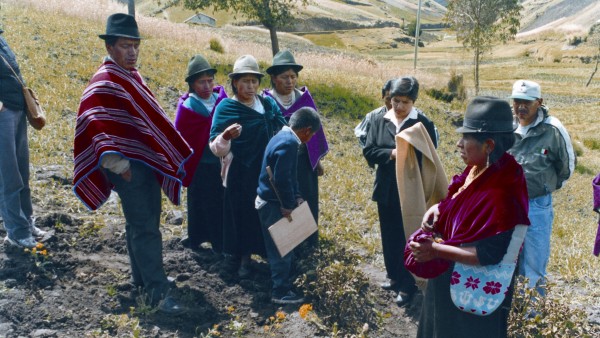 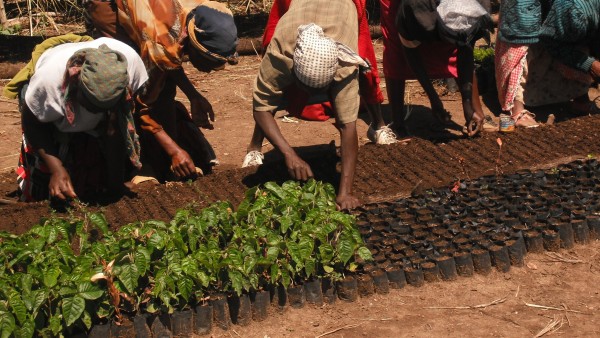 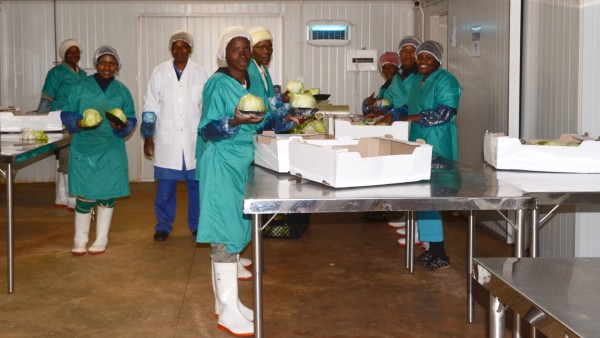 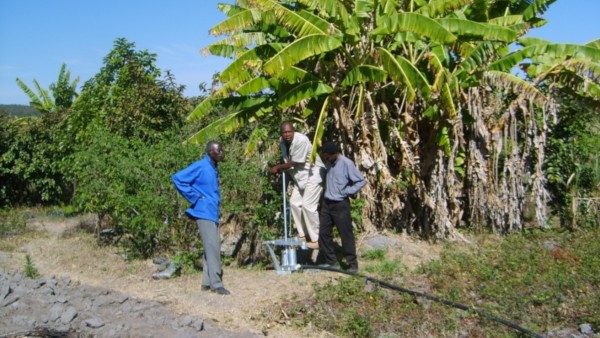 KAITE: Zimbabwe's bridge to the world