The Green Economy in Africa

The Green Economy in Africa:

Climate Change and Energy, Agriculture and Food Security, and the Role of Grassroots Entrepreneurs

On 29th March, SEED hosted a high-level symposium on the Green Economy in Pretoria, South Africa. Expert speakers and panellists from government, civil society, industry bodies, international organizations and academia discussed the role of grassroots entrepreneurs in the Green Economy, particularly as regards low carbon and agriculture. The event was co-organised with UNEP and SEED's South African Partner, the Independent Development Trust (IDT). 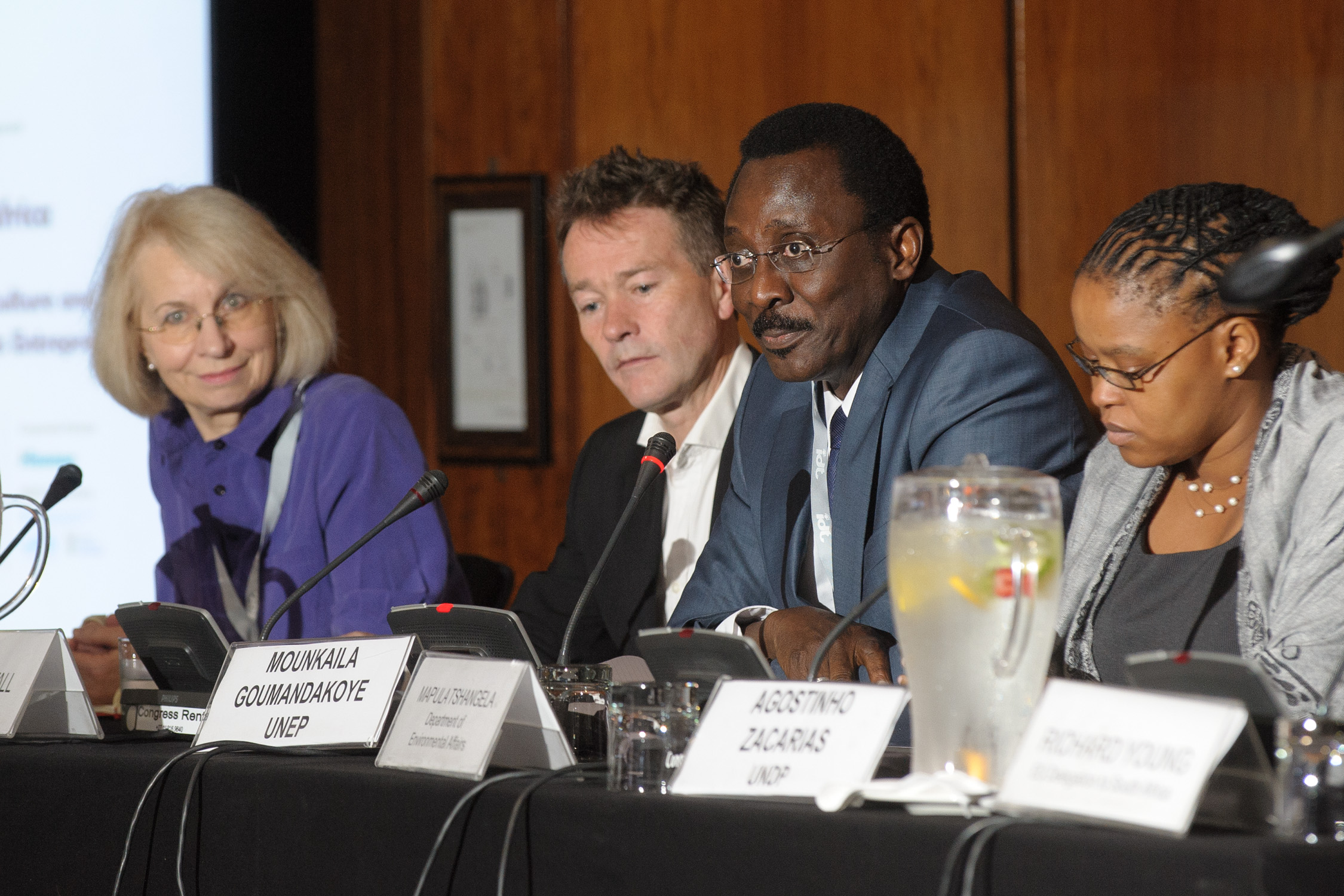 The Symposium included two-panel discussions and presentations from: 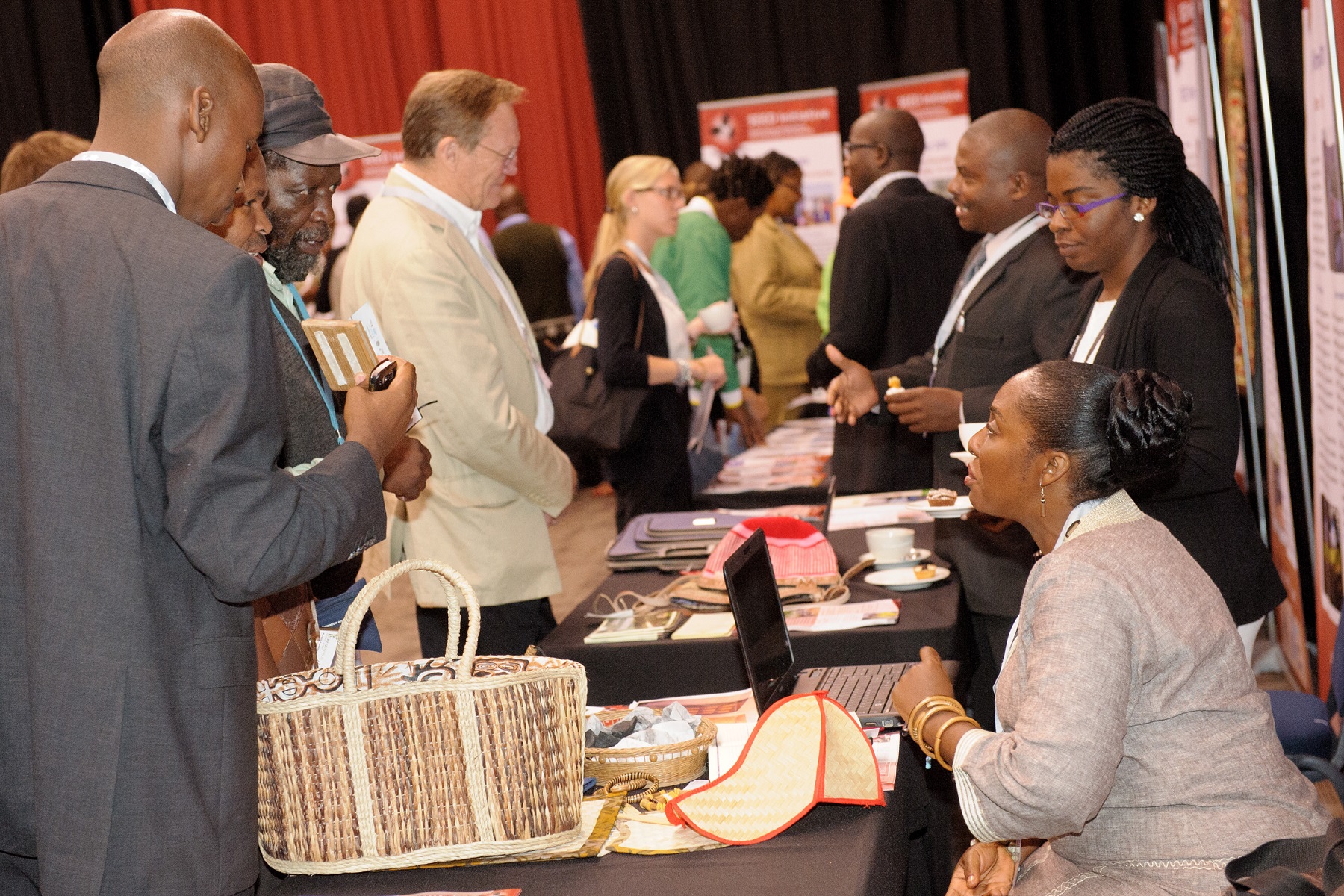 The Symposium examined the prospects for bringing about the green economy in Africa and the role of local entrepreneurs in promoting solutions that address climate change and energy, and agriculture and food security. The event was part of SEED's efforts, largely supported by the European Union, to foster the Green Economy and to encourage the growth of socio-environmental entrepreneurship in Africa. It followed a similar event in South Africa last year which examined ways of accelerating the transition to a green economy. The audience was from a wide range of institutions in government, the private sector and civil society.

During the symposium, the 2011 SEED Award Winners - small, medium and micro social and environmental enterprises - showcased their inspiring initiatives during a marketplace event. 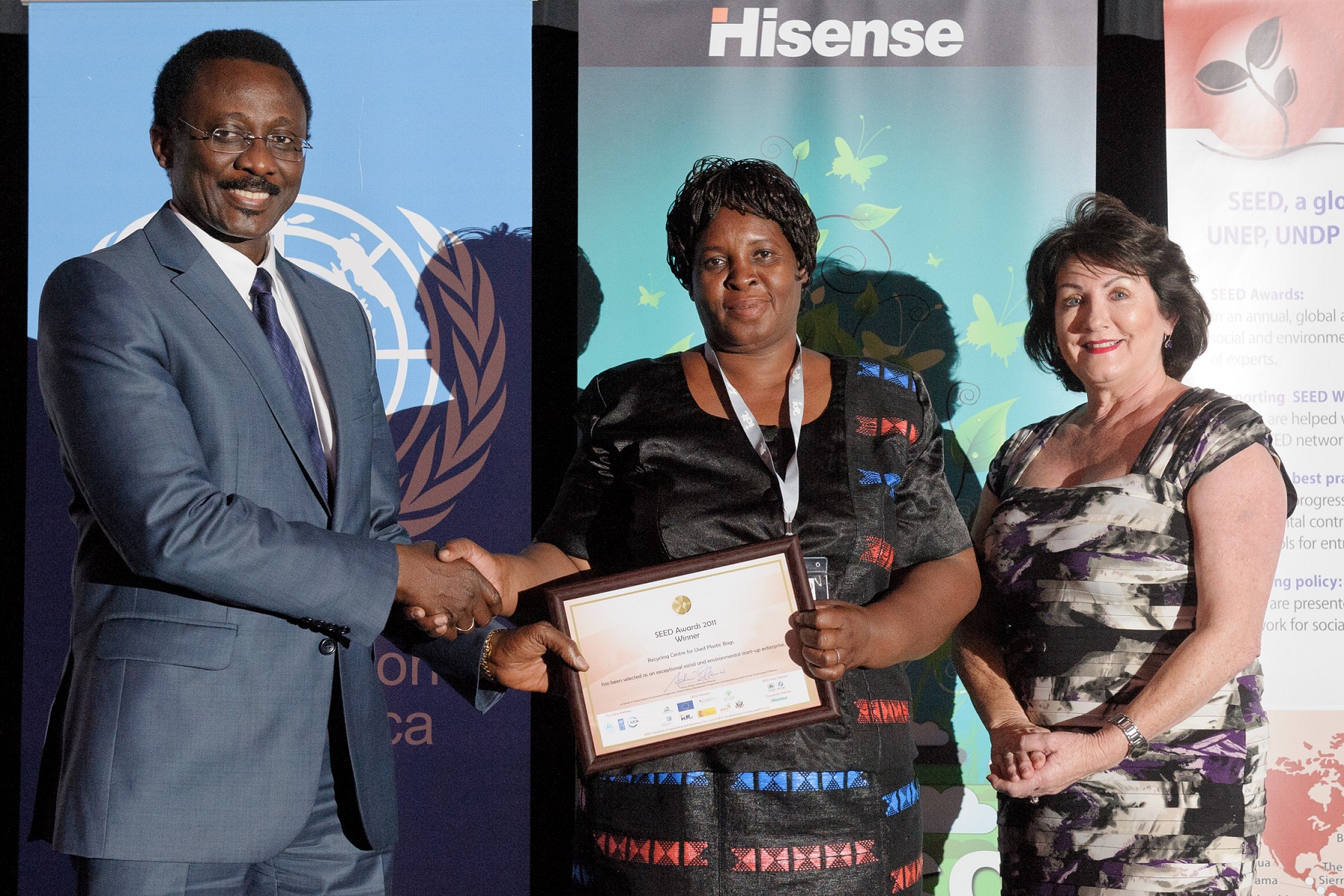 The Symposium was coupled with the announcement with the Independent Development Trust about a new venture in South Africa. Finally, there was a celebration of the thirty-five 2011 SEED Winners at a gala dinner and international awards ceremony, generously supported by the SEED Awards Corporate Sponsor Hisense.

The event was followed by a 2-day workshop where the 2011 SEED winners were able to share their experiences and together explore ways of overcoming regional and sectoral challenges. 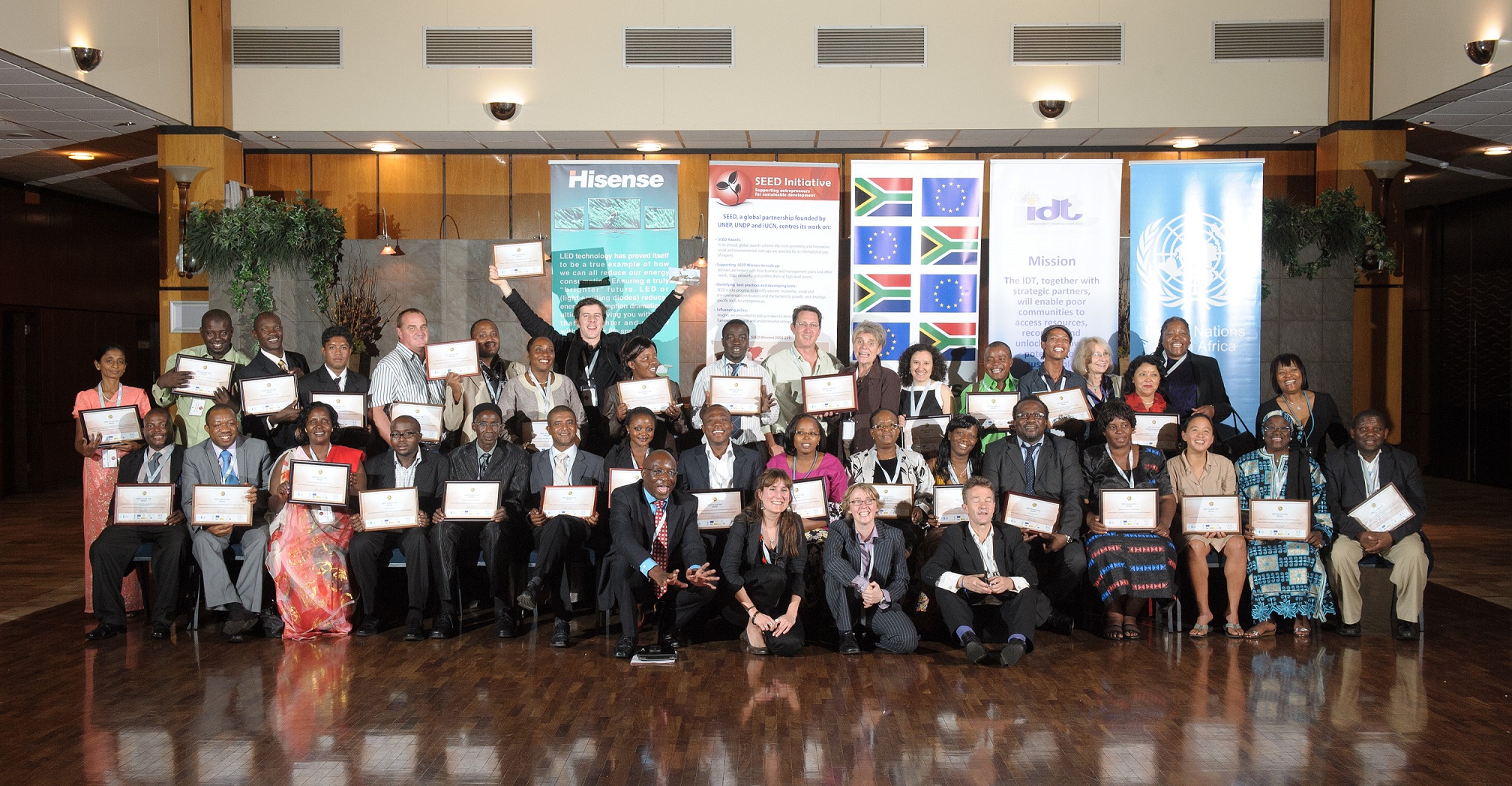 The input paper and a full report of the events, which outlines the conclusions of the discussion during the symposium and the workshop are available here.