IUCN Headquarters, Gland. Five highly resourceful and innovative local entrepreneurial partnerships which can contribute to the Millennium Development Goals were today celebrated as the SEED Initiative announced its 2008 SEED Awards for Entrepreneurship in Sustainable Development.

These SEED Award Winners have real talent and are among those who can lead the way in showing how it is possible to take action to solve some of the major problems facing the world today and at the same time to act responsibly.

The SEED Awards again underline that creative and entrepreneurial solutions to many of the pressing challenges facing the world are being found. It is now vital that these shining examples are federated and mainstreamed across communities and countries to maximize their undoubted and potentially significant impact.

By rewarding and supporting grassroots entrepreneurial partnerships committed to contributing to their community and the environment, the SEED Awards are playing an important role in helping to bring about positive change. The winners identified show all of us how, working together, we can make real progress towards meeting our development goals.

The 5 winning partnerships, each of which will receive from SEED a package worth $25,000 of tailor-made support services, international exposure, and networking activities to assist its development from a project idea to a sustainable enterprise and to create real impact, are:

An International Jury, composed of global experts across a range of sectors, advised the SEED Initiative on the selection. Jury members were deeply impressed by the promise of these projects, each of which is likely to be able to scale up its activities considerably; some might be replicated elsewhere.

This third round of International Awards represents a significant scaling up of SEED's efforts: formerly a biennial competition, the SEED Awards are now given annually. The 2008 call for proposals was met by an overwhelming response: close to 400 applications from over 100 countries worldwide, representing the collaborative efforts of some 1629 organizations from the private and public sector, including non-governmental organizations, women's groups, labour organizations, public authorities, international agencies and academia.

The SEED Initiative is extremely grateful to the 2008 International Jury - a panel of experts in various fields of sustainable development - who have kindly given their time to help to identify the most promising partnerships from the nearly 400 applications received this year. 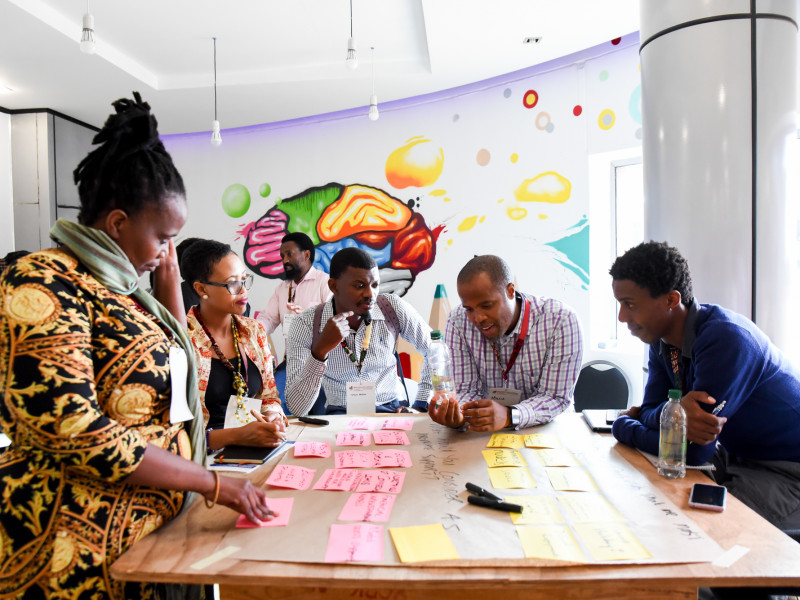 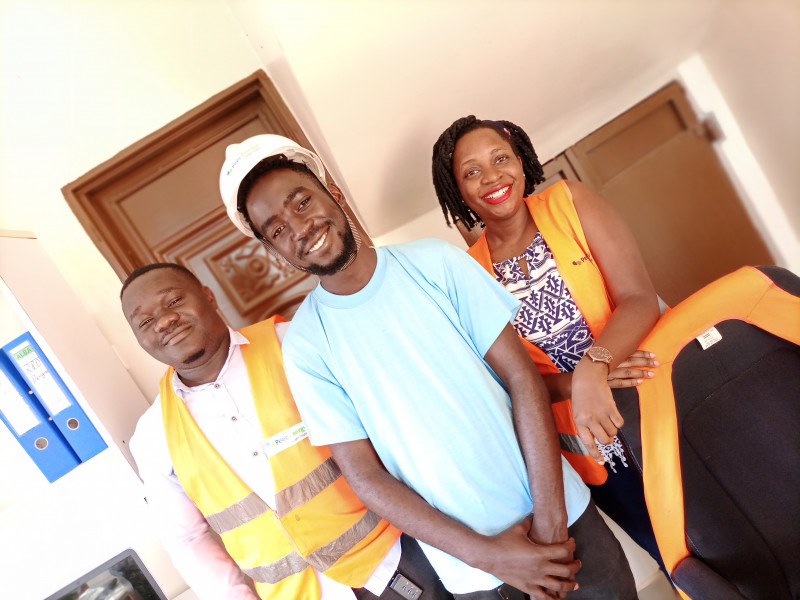 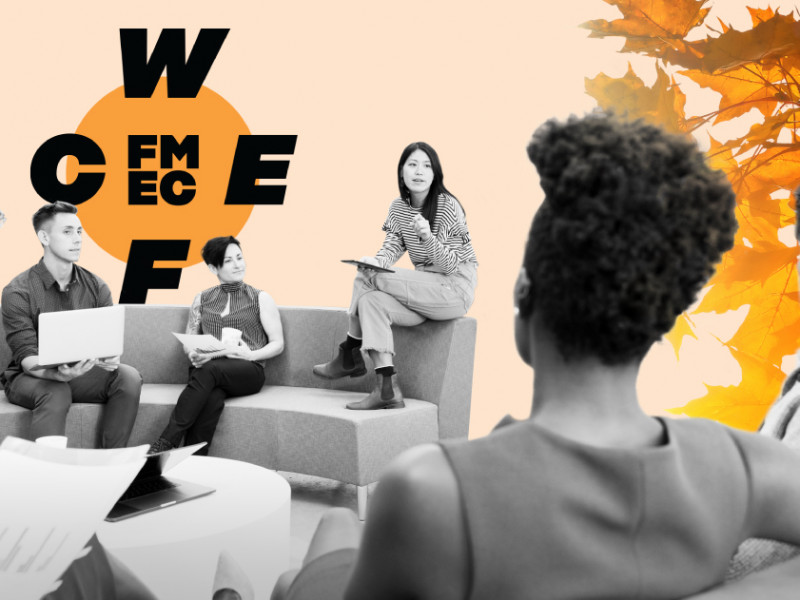 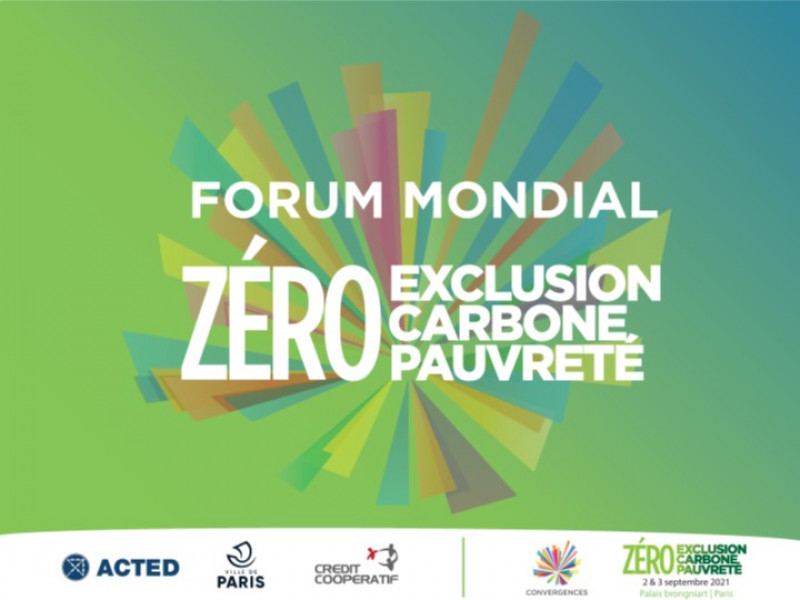 The 2 days session involved debates, workshops and networking to share ideas and think together on how to make a Zero Exclusion, Zero Carbon, Zero Poverty world happen.
News 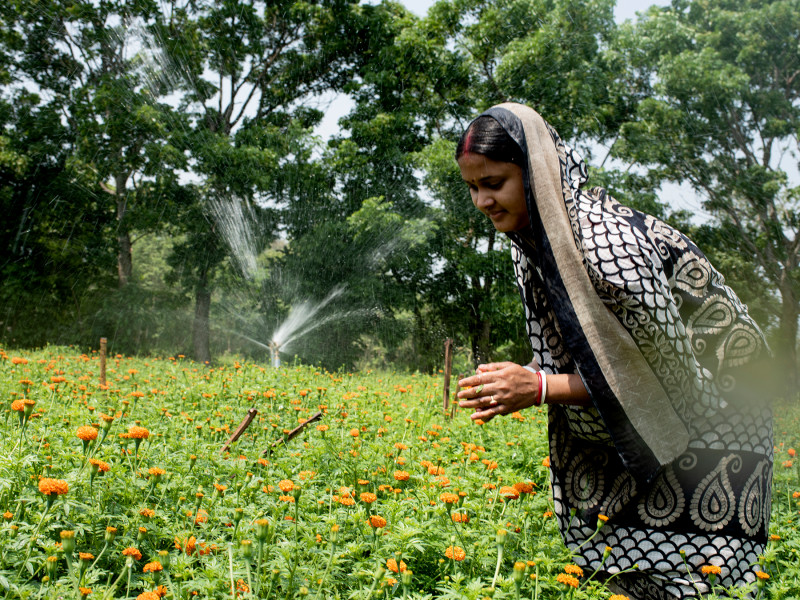 #GO4SDGs Presents: Innovative solutions for MSMEs in a green recovery 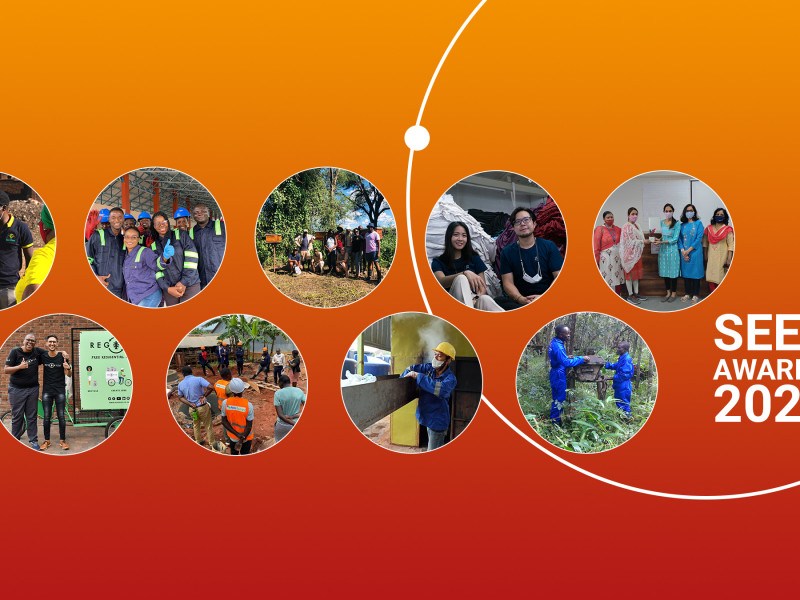 9 Winners and 39 Runners-up from 9 countries