Today, the 30th June, is a significant date: it is exactly 8 years since I left the UK’s Department for Environment, Food and Rural Affairs to join the SEED Initiative, and it now marks a transition from my role as Executive Director of SEED, to Chairman. This is a big step for me personally, and the opening up of new opportunities for SEED: Allison Robertshaw is expected to take up the reins as the new Executive Director in September. I cannot let it pass without some backward reflections and the odd glimpse into my crystal ball.

At the heart of those reflections are the people at the grassroots who are trying so hard to use their talents to make things better for their communities and the environment, often against all odds.  I have heard countless stories – many impressive and deeply touching –over the years and they have led me to marvel at the sheer strength of these entrepreneurs, their never-taking-no-for-an-answer approach. It is a lonely path that they tread, and for much of the time, they have to muster seemingly unlimited reserves to jump one hurdle after another.  Seeing what many of them are now achieving, and are aiming for, is as good a reason for hope as one can find. They are exemplars of entrepreneurship at its best – and of the way the business world could, and should, operate.

The sole reason SEED has been able to help these enterprises is because of the enormous support it has enjoyed: from its Board and donors, from its Associates, and from the network of institutions with which we collaborate in some way or another.  The 5 SEED Chairmen I have had the pleasure of working with, and the Board members, have been unwavering in seeing the value of SEED; they have provided a strong backbone for the organisation, right through the pinch points.

The road the SEED Initiative took after I joined in 2007 was far from straight, or predictable. At that time it was no more than a newly-emerged seedling: a biennial awards scheme with a very small research programme, a tiny budget, and just a Programme Coordinator. As a non-legal entity it needed a host organisation and until 2013, that role was played by the Founding Partners: first IUCN, and then UNEP, and the UNEP Collaborating Centre WCMC. Recognising the costs involved in rotating the function however, the SEED Board then took the bold decision to invite SEED’s long-standing implementing partner adelphi Research to become our host. That has proved to be the wisest of moves. The SEED Secretariat and the SEED operations group at adelphi now work together seamlessly, and their immense dedication, enthusiasm, and strong team culture are undoubtedly a major factor in SEED’s success. Our governance is strong, and the Board decided at the end of last year that referring to the organisation as an initiative was no longer appropriate: we are now SEED. 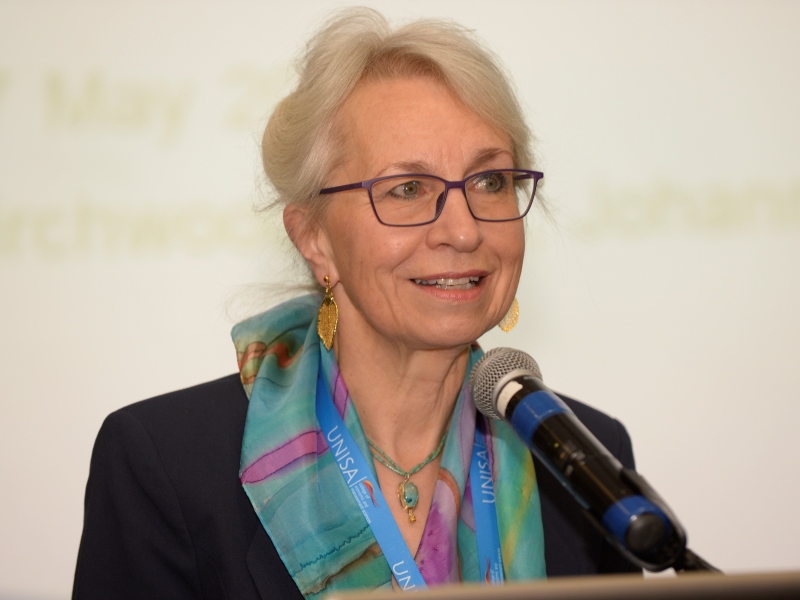 Born of the 2002 World Summit on Sustainable Development (WSSD) and founded by UNEP, UNDP and IUCN, the intent was throughout to illuminate for policymakers what is needed to put the ‘green’ and ‘social’ in business. It took time to gather sufficient evidence, but a landmark was the publication in 2012 with the International Institute for Sustainable Development of a 3-year study of over 1300 start-up social and environmental enterprises. The results about the internal and external barriers and the enabling factors were published in Development in Practice in 2014, and we are now well into a new study on the impacts of SEED Winners and how they can be best supported in their scale-up.

As I gaze into my crystal ball, it is easy to see the significant contribution that eco-enterprises can make to the SDGs.  Not just to one, but to nearly all. For eco-enterprises are active in all the sectors, and are championing social – including women’s and youth – empowerment and justice, creating jobs and often reaching out to the informal economy, and developing innovative ways of using and managing natural resources in a sustainable way. From working closely with nearly 200 enterprises across the globe over the past 10 years, we at SEED have learned much about the types of support that social and environmental enterprises need to get off the ground and grow, and about their contributions to sustainable development.  Their successes depend in no small part on multistakeholder partnerships whose importance has been recognised by UN DESA and ECOSOC but for which much remains to be done: to facilitate their formation; to recognise, fund, and support them in their efforts; and to build on their achievements.

Today’s world is far from short of information. But there is much to be done to make linkages. I started my career as a scientist, though as a lover of the arts. At the time, CP Snow’s Two Cultures (even then, a relatively old publication) seemed to me to have thrown a spotlight on a lamentable example of non-communication. I sometimes wonder whether, well into the 21st century, we are very much further from when he wrote about them. Eco-enterprises see assistance from science and technology researchers as central to their success, for example. But where are the mechanisms to provide that access and support? And how can small eco-enterprises access sound legal advice? Where are the new financial instruments for small eco-enterprises?  – for their holistic value is not yet recognised by most institutions; as new funds are created, so too should this set of actors be kept in mind. 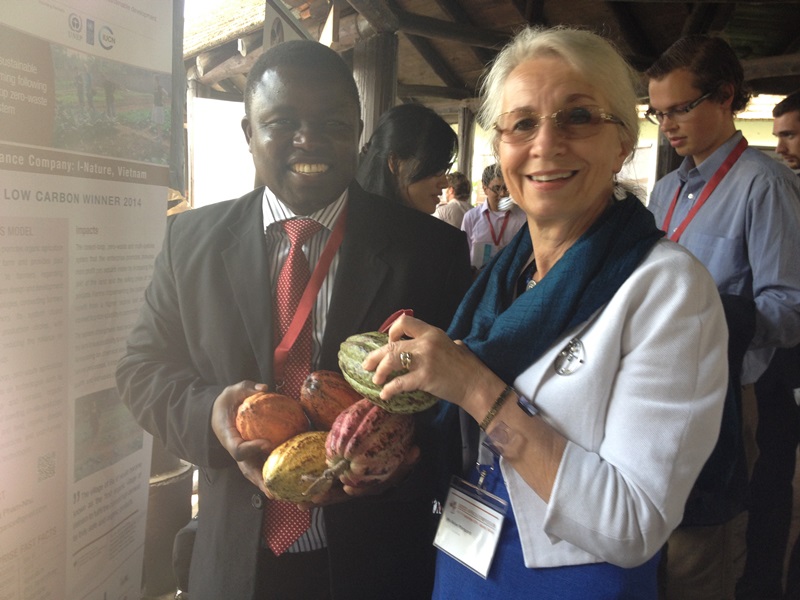 These insights and questions are important for the frameworks that will need to be put in place by governments and other institutions to implement the new Sustainable Development Goals and the post-2015 agenda.  And it is clear that any post-2015 monitoring and review mechanism must reach down to the grassroots enterprises, and not target alone the efforts of large corporations. Important though these are, the global economy depends crucially on micro, small and medium-sized enterprises (SMMEs). Facilitating the creation of more eco-SMMEs, and the greening of existing SMMEs, has to be a priority if we are to achieve the SDGs. Many SEED Winners have said to us that if it hadn’t been for the recognition and support from SEED, they would have had to abandon their efforts. The policy world needs to respond.

The resourcefulness of entrepreneurs will surely be a factor in our attempts to combat the frightening and growing effects of climate change. Given a positive outcome on the post-2015 agenda at the UN General Assembly in September and at the UNFCCC COP 21 in Paris, governments will surely be casting around to find effective delivery mechanisms. They would be well-advised to start constructing robust bridges to eco-entrepreneurs at an early stage.

As I move into my new role, I look forward to continuing to work with the superb SEED team and the many people with whom I have interacted while at SEED. Allison Robertshaw comes from the world of foundations and the field of climate change, brimming with ideas, energy, and enthusiasm. She will be a huge asset to SEED, and I wish her as much fulfilment as I have had.

It is something of a relief that this is not a farewell blog, but one from a staging post. It is intended in the main as thanks to all those with whom I have worked closely over the past 8 years, and without whom SEED, and so the enterprises it supports, would have been so much less. My reflections from the viewpoint of the SEED Chairman will follow later this year.

Helen Marquard has been the Executive Director of SEED from 2007 to 2015, accompanying the organisation through considerable change as it has scaled up the reach of its partnerships, extended the elements of its support to growing numbers and types of small enterprises in the developing world, and built bridges between local enterprises and policy makers.

Previously Helen was Deputy Director at the UK's Department for Environment, Food and Rural Affairs (Defra) and Deputy Head at the UK FCO’s Environment Policy Department at the UK Foreign and Commonwealth Office; her responsibilities were international and European sustainable development, chemicals, and biotechnology safety. Helen’s academic background is in molecular biology and cancer research which she pursued mainly in Germany. 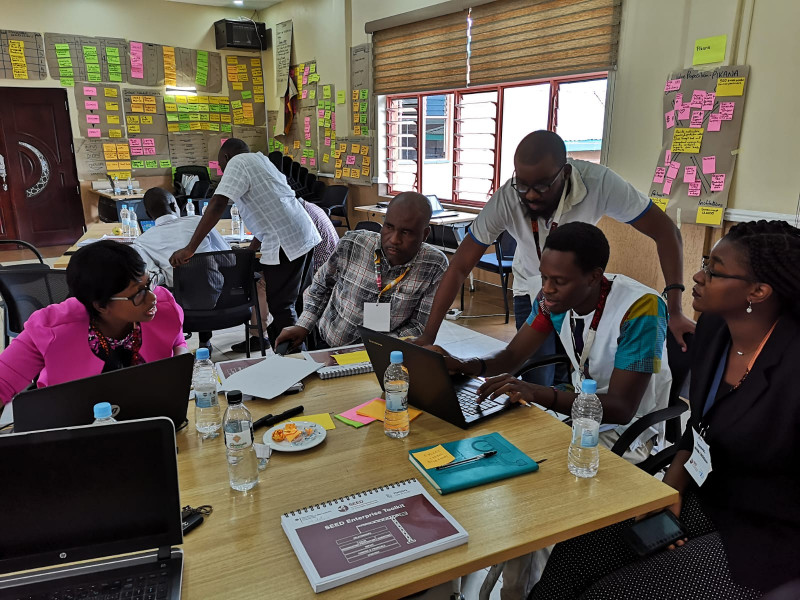 Find out more about the opportunities SEED ToTs bring to BDS providers, and why our tools and training are a good fit for that market.
Blog 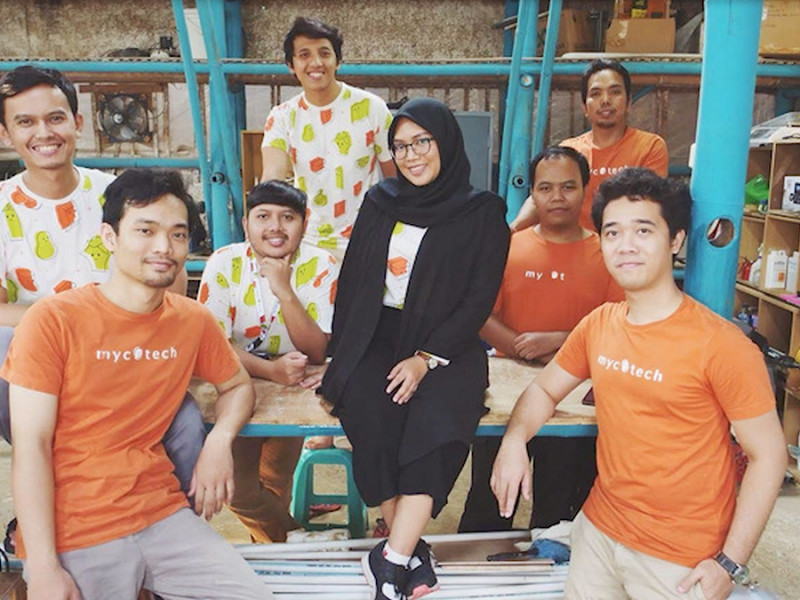 How to improve your enterprise immunity to COVID-19? Some food for thought from SEED Indonesia Winner 2019 Mycotech 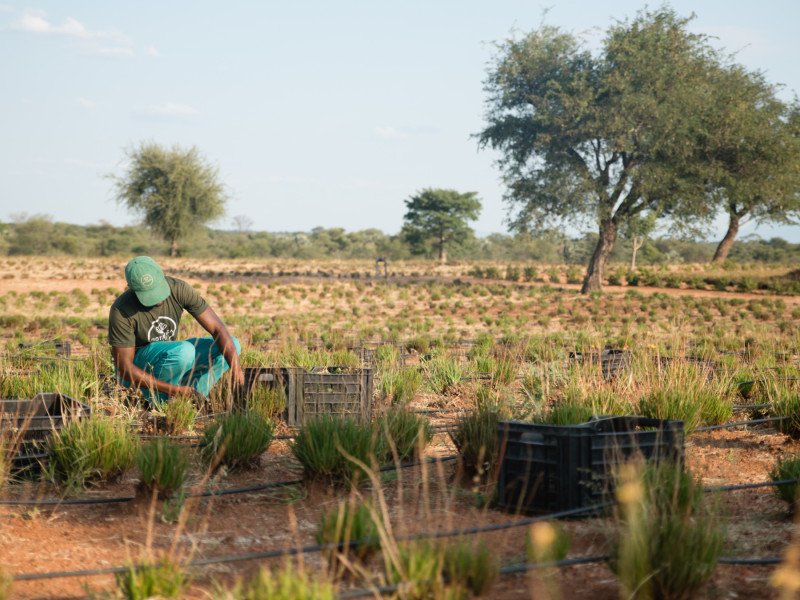 Digital Innovations by Eco-Inclusive Enterprises: In the Agriculture Sector 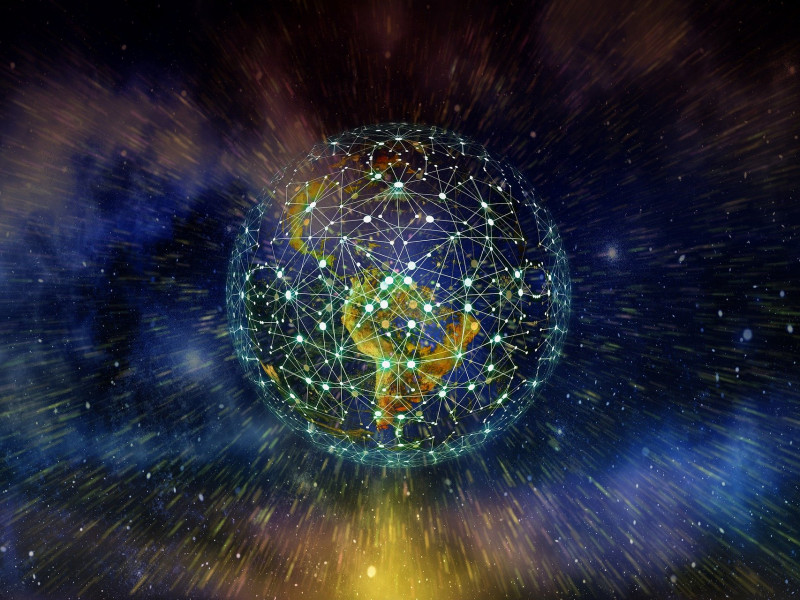 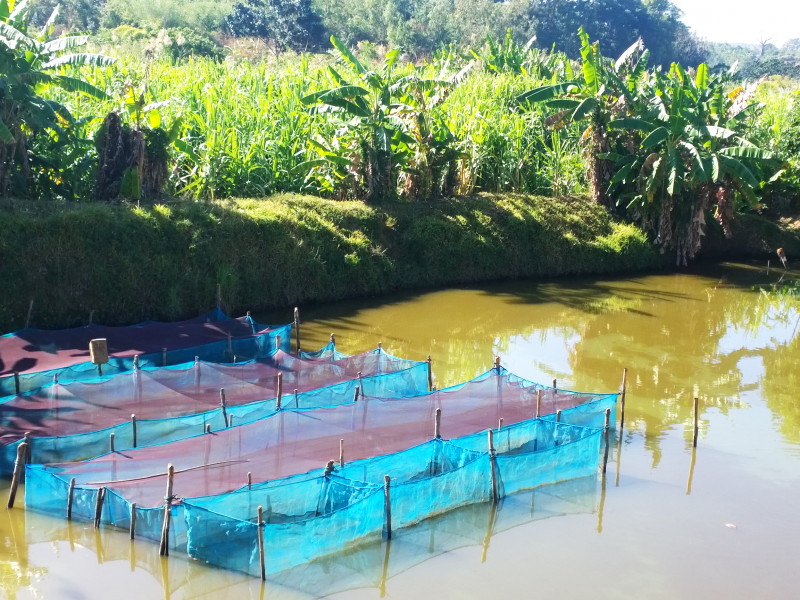 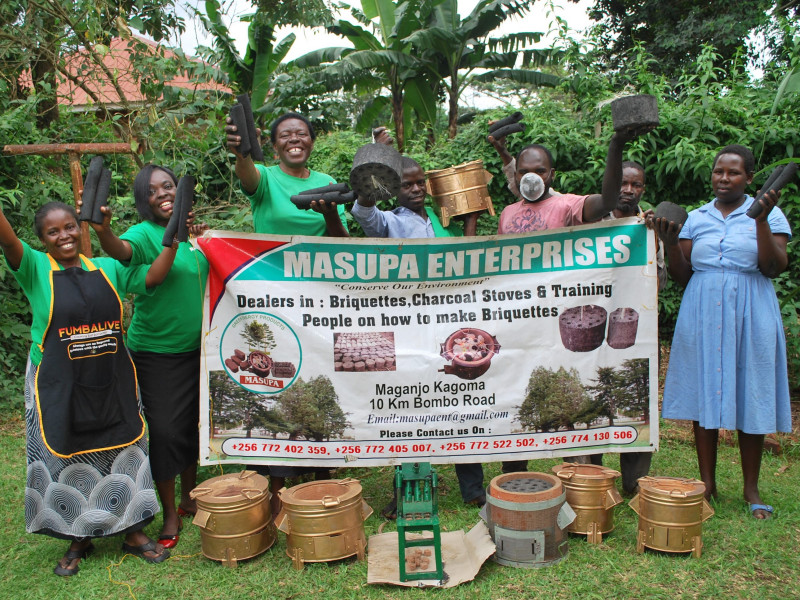